It has been a long time since I know the word nudge, maybe to translate it into Indonesian, it was similar as "nyenggol" or "dorong". As Indonesian we have the term senggol bacok, which translated into English would be a little scary: nudge and get stabbed (?) It is a chain of action reaction.

I don’t know if you already heard the nudge theory with the Godfather on that area such as Richard Thaler or Daniel Kahneman. According to Thaler and Sunstein (2008), a nudge is “any aspect of the choice architecture that alters people’s behavior in a predictable way without forbidding any options or significantly changing their economic incentives.” For example, the simple intervention to put healthier option of food at eye level on the supermarket. We do not ban junk food. This action is not mandate, but it is an effort that will benefit us in long term.

Many policy makers believe that this theory is important. Oh YES, in 2017 Richard Thaler win Nobel Prize in economics for his nudge theory related to behavioural economics. Thaler said that we as human behave irrational ways all the time. Therefore, this nudge could make a huge influence positively. First thing first, I realized that even though we are at the mature age, we still make hundreds decision based on our instinct with unconscious mind. Remember that jargon, “nyari duit setengah mati, ngabisinnya setengah sadar”, yes and remember that tiktok sounds “akuuu.. beli.. ini… buat apaa??? Ya karena pengen ajaa..LUCUKKK”

HA! Too many evidence of our illogical and stupid choices.

Thus, the nudge means to tap that instinctive way of thinking that could cost us highly unknowingly. In UK, the government has special Team called Nudge Unit to propose policies regarding people behaviour and the relevant intervention or as we know ‘the nudge’.

One of the successful policies is the work pension fund, so if you are a worker, you automatically enrolled in pension scheme, and you could choose to opt out if you want.

We know that pension funding is important but people actually lazy to set up the pension since it takes time and effort. The policy of autoenrollment at pension scheme succeed in 2016 as the private sector triple the membership of pension.

We also know that people will behave rationally if there is intervention that shift their behaviour. Rather than force or punish people, encouragement and freedom of choice is the most enabler of change that we as human love.

But as easy as it may seems, there are too many variables in real life that should be considered to create a nudge. The policy developers need to analyze the current state of population's mind and identify which behaviour need to change at what best outcome.

Thaler mentioned, there are three classification of nudge.

First, perception nudge. A change in understanding leads to a change in behavior. This related to the fact that we react differently depend on how the information framed. Let’s say that you probably ever think that 99% free fat is better than 1% fat. Hello, you! You failed in math I guess? Hahaha.

Second, motivation nudge. Refer to the change that caused by motivation from someone else’s while highlighting their action as the more desirable. This happened once in Australia, told by my lecturer, there is competition to know which faculty is the most energy saver and environmentally- ‘woke’. Telling other faculty is better in reducing energy usage, her faculty always switched off the electrical facilities whenever it’s not being used. Uhh, if only this happened in my college. But hey I heard they subsidized the electrical charge for education function, no?

Lastly, ability and simplicity nudge. This one resembles to ‘jemput bola’ term in Indonesia. You make it easier and accessible for people to change their behavior. In UK, the tax collection form is delivered to each household and they don’t even bother using the web page, this make it simpler and it’s proven that the response rate is increasing.

Another thing that we need to be warned is that there is also ‘evil nudging’. The good nudge principles contain of these: not misleading, there should be freedom of choice, and the purpose of change is always for the best of people interest.

That is for today food of thought. I hope that you know, I want to nudge YOU! Hopefully as your nudge unit, I could make us grow to be a better (and someday great) person. 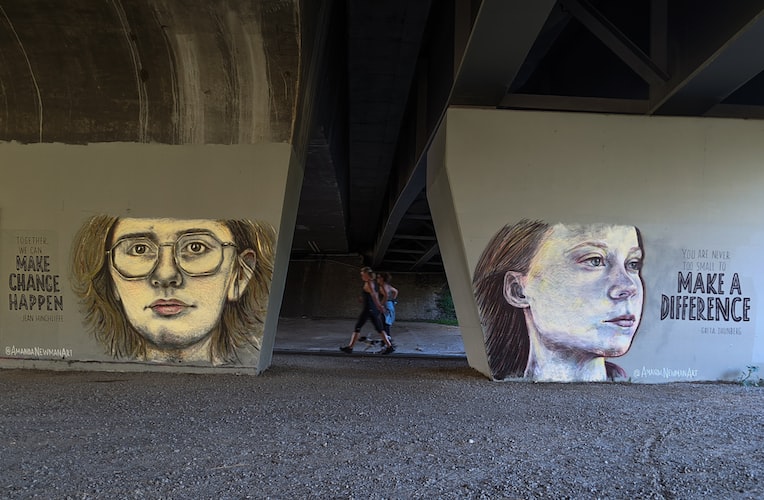 Popular posts from this blog

July 04, 2015
Welcome to the beautiful earth! Bumiayu. Back then I used to speak flawless javanese. But now, you can’t even tell that i ever had medok accent (aku ora ngapusi iki). Bumiayu was the first place I learned about manner and etiquette. Javanese have different level of politeness in their language. They have kromo javanese and ngoko javanese. Kromo javanese used to talk with the elderly and someone that you should respect, whereas ngoko javanese is used when you’re talk to your friend or your junior. The same thing happened with Japanese and Korean. They do had formal and informal language.
Post a Comment
Read more